Lindsay Carrington Ecological Services have been conducting post-development monitoring along the route of HS1 since 2012, which is particularly interesting as many of the created habitats have had a decade or more to establish. Annual monitoring has largely been focused on flora on cuttings and embankments, whilst a series of special projects which have been conducted between 2012 and 2016 have focused on faunal groups and habitat features such as the balancing ponds.

The annual vegetation monitoring includes conducting National Vegetation Classification (NVC) on ten wildflower grassland plots, reviewing the distribution of rare plants along HS1, such as maiden pink and grey mouse-ear, and reviewing the distribution of orchid species on seventeen grassland plots, including pyramidal, bee, common-spotted , early-purple, southern marsh and greater butterfly orchid. In addition to the NVC, surveys were conducted for badgers, dormice and water voles. Evidence of both badger and dormice were recorded and appropriate mitigation/management plans have been created to ensure these species continue to use the site. Habitat assessments on hedgerows and reed beds were conducted and management plans were also created for each habitat. For hedgerows this involves planting up gaps with native species to create a connected hedgerow network.

On the whole the grassland creation has been successful with numerous desirable species associated with the target habitats being present. Ongoing management is recognised as being instrumental to the long-term persistence of these habitats and therefore recommendations and liaison with the management company have also been an important aspect of this work. 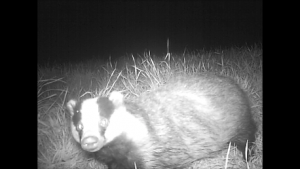 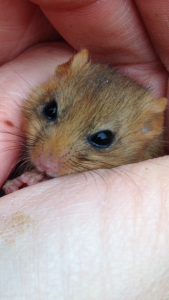 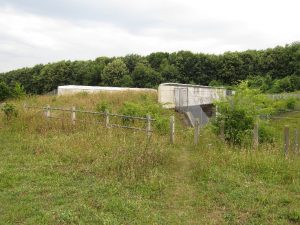