The Stapehill Abbey redevelopment plans involve converting the Abbey and old admissions building into 20 residential dwellings and the construction of 25 new dwellings together with modification to the existing access and the provision of car parking and garages. The gardens will be maintained for use by residents.

In addition to bats, reptiles were recorded in the overgrown ornamental areas and grassland and a number of Schedule 9 invasive plant species Wildlife & Countryside Act 1981 (as amended) were also present.

A Natural England bat licence is in place and mitigation included carefully timed roof works to prevent impact on the maternity roost, enhancements to retained areas, as well as additional permanent roost provisions that will be created for bats within the new properties. Bat foraging habitat and connectivity is included within the design scheme.  Reptile mitigation, including the translocation of grass snake, common lizard and slow worm, was undertaken in 2015 onto an on-site receptor area. Invasive plants have also been carefully cleared from the site. 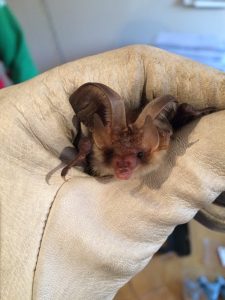 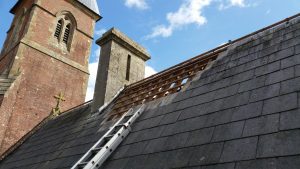 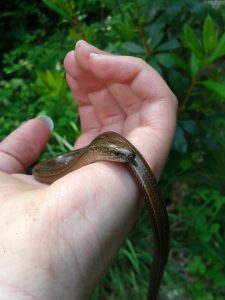